Posted by Eduardo Esparza on Sep 19, 2013 in Inbound Marketing and Persuasion and Book Reviews 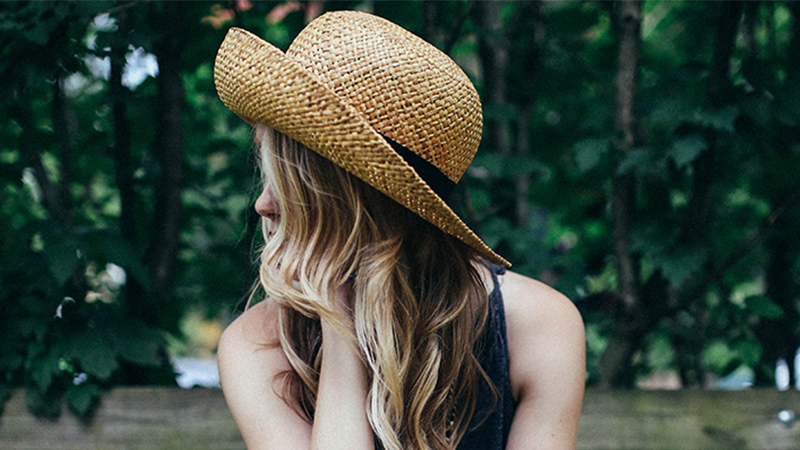 It’s no secret that the way in which you present your ideas greatly affect their acceptance or rejection. The art of persuasion, of selling your message will have its ups and downs, but a growing number of research is allowing the ups to appear much more often.

Now, it is true that sometimes, presenting the facts is enough. Facts can be quite convincing, especially if the product you’re selling is meeting obvious demands. But what if the product is not well-known? The way you present your message can make the difference between being turned down and making a sale. This is applicable regardless of who you’re trying to persuade. It could be a decision-maker, a customer or even your own employees.

How to deal with decision-makers

Dealing with decision-makers is no piece of cake.

In Five Paths to Persuasion: How to Sell your Message, Robert Miller and Gary Williams, two customer research experts, set out on a two-year mission to study around 1,700 executives and their decision-making processes. Their goal? To find out if patterns emerge describing number of decision-making types.

Turns out patterns do emerge. What’s so interesting about that study is that they found out that those decision makers tended to make important decisions in one of 5 ways, and they are: 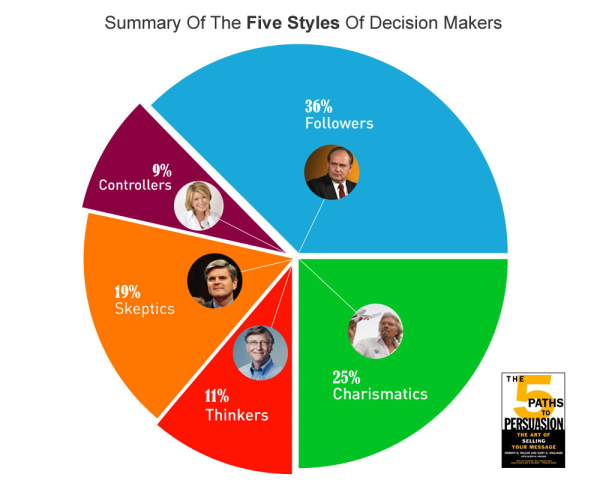 After categorizing decision-making types, Miller and Williams developed proven strategies to tackle each type and successfully sell your ideas to each, a knowledge which can help you persuade your website visitors.

Spoiler alert: it’s all about presentation.

All 5 types of decision-makers are perfectly capable of making rational decisions on whether to accept a new idea or not. But, for various reasons, they are not always capable of doing so. It may be that the material is not their specialty and that a trusted someone else is more capable of tackling the issue, or simply that they don’t have time.

What they found out is pretty interesting. Indeed, decision makers can all be rational and perfectly capable of accepting or rejecting an idea based on its pros and cons, but not all do so. And those that do don’t do it in the same manner.

So for example, a Charismatic decision-maker like Oprah would easily get excited upon hearing a new idea, but it would take someone else’s input to make the final decision. Others like Bill Gates, the thinkers, have to go through everything themselves to evaluate the pros and cons before making a final decision. And so on.

So how can we apply these principles of persuasion to Marketing messages?

If your audience is like most audiences, you will be facing a combination of all 5 different types of decision makers. So the trick is to know how to structure your online marketing messages so that you hit the things that are common between all of the decision makers first, and then prioritize the rest of the messages for their individual traits.

Well, the good news is that persuading can actually be quite simple. The bad news is that it requires a bit of practice to effectively persuade your visitors.

Take the example of Neil Patel, the face of QuickSprout. Peep displays an extraordinary amount of confidence in his writing, but it’s impossible to find a piece of his that is not filled with experience. Reading Neil Patel is reading someone with authority: you’re convinced that what you’re reading is genuine and meaningful.

But it doesn’t stop here. Persuading your website visitors will take a little more than that. And we will dive into what connects decision makers and into the fascinating world of neuromarketing.